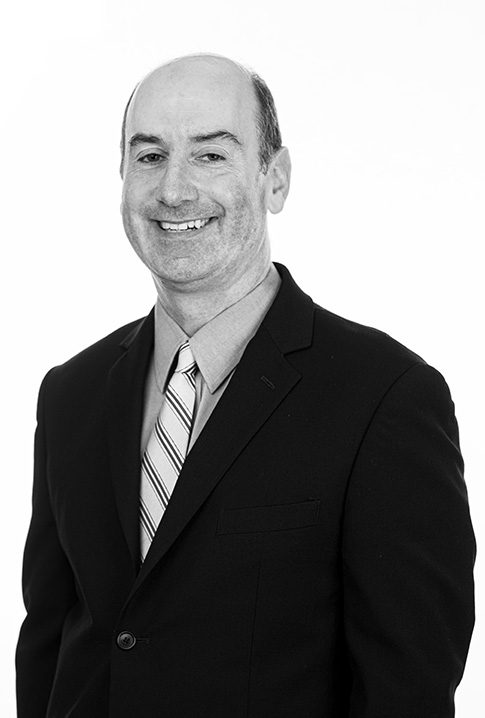 Prior to joining Habba Madaio & Associates, Peter worked at multiple mid-sized law firms in New Jersey, where he practiced real estate litigation, commercial litigation, workers’ compensation, insurance defense, employment discrimination, as well as tax controversy matters.  During that time period, he has been involved in all aspects of civil litigation and represented a multitude of clients from individuals to Fortune 500 companies.  He has prided himself on achieving first-rate results for his clients in obtaining both favorable court decisions and favorable settlements.

Peter earned his Bachelor of Arts and Bachelor of Science Degrees from the University of Scranton, graduating summa cum laude.  He attained his Juris Doctorate from St. John’s University School of Law where he served as Articles & Notes Editor for the St. John’s Law Review.  He also earned an LL.M. Degree in Taxation from New York Law School.  Before entering the practice of law, Peter was a Law Clerk to the Honorable Robert A. Longhi, Assignment Judge for the Superior Court of New Jersey, Middlesex County.  He is also an active member of the New Jersey State Bar Association and Somerset County Bar Association.